Brands need to commit to the WAGE ASSURANCE to make sure the people in their supply chain receive their pay. 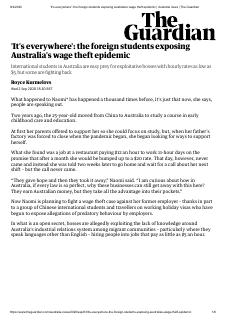